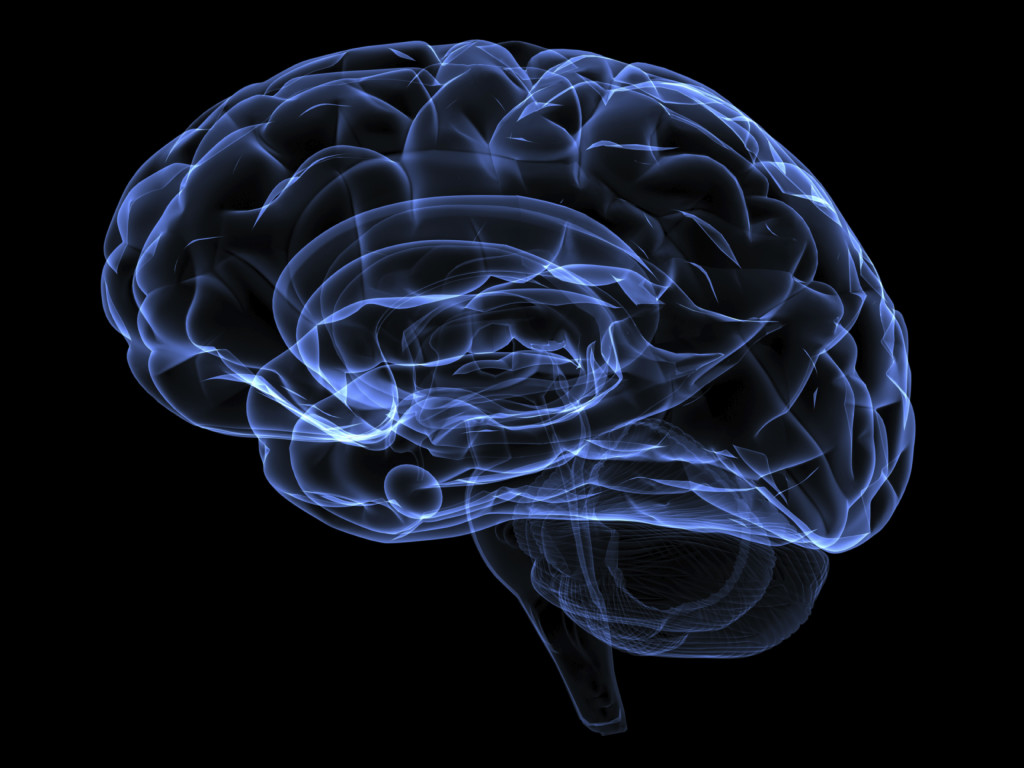 Welcome to the nootropicdaily.com blog. This blog will be discussing nootropics information which include drugs, supplements, nutraceuticals and foods that improve one or more aspects of mental function. nootropics work by improving one or more of the following cognitive functions: memory , learning,  motivation,  focus or mood. Nootropics can help you by improving cognition and preventing cognitive decline in both the elderly and the middle aged.

The term Nootropics, which means “mind bend” in Greek, was coined in 1972 by a Roman psychologist and chemist, Corneliu Giurgea, who developed the first Racetams. 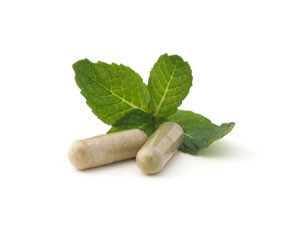 Nootropics work by either protecting and increasing the production or signaling  of various neurotransmitters such as Acetylcholine, Serotonin, Dopamine, etc.

The brain is a network of neurons connected by synapses. This network communicates via chemicals known as neurotransmitters. Effective communication between this neural network leads to improved cognition in the form of improved memory, attention and focus. By working on facilitating transmission and increasing the amount of neurotransmitters they directly impact our cognition and well being.

Nootropics not only improve short term cognitive function, but they also have neuro-protective qualities that improve the plasticity of neurotransmitters and can also protect against the destruction of neurotransmitters. This leads to long term health improvements and the possible prevention or impact of dementia and Alzheimer’s .

Nutraceuticals: Herbal supplements such as: Bacopa Monnieri, L-Theanine, Ginko Biloba, Huperzine A. In this category you also have supplements that combine several herbs in a properiety mix, such as the Alpha Brain supplement.

Racetams: cognitive enhancers that are sold over the counter such as: pramiracetam, oxiracetam, coluracetam, and aniracetam

For best results, Nootropics are usually taken in combinations that potentiate the effects of each other. A classic beginner nootropic stack is the combination of Caffeine and L-Theanine in a 2:1 ratio (200mg of Caffeine for every 100mg of L-Theanine).

The world of nootropics is vast, but in future posts we hope to make this topic easier to understand and safe and practical to implement. The focus will be on natural herbal nootropic  supplement, diet and nutrition instead of pharmaceutical nootropics options. 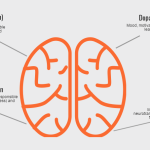 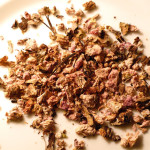